Best Places To Visit In London, In A Day

London has an unimaginable amount of things to offer the intrepid traveler in the way of cuisine, entertainment, and history. Here are some of the best day outs in London, I plucked from all the beautiful, quirky, thrilling and enthralling things to do in the city.

Kensington Garden was once a private garden of Kingston palace and was known to be one of the Royal parks in London. Besides enjoying the serenity, there’s so much to see in Kensington Gardens that you could spend a whole day there, especially if you also visit Kensington Palace, which could take a couple of hours on its own. The Garden offers many attractions: 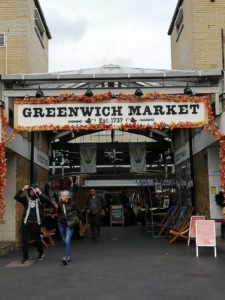 The Greenwich Market is a small flea in London. The market opens daily from 10 am to 5:30 pm. The market offers the best collection of British designers, handmade gifts homeware accessories and much more. The market is made up of small stalls and there are a lot of casual traders as well. One can enjoy tasty street food, spanning cuisines from across the world, including vegan and gluten-free options. Surrounded by a lot of independent shops, cafes and bars this market makes for a great day out.

Lords, The Mecca of Cricket 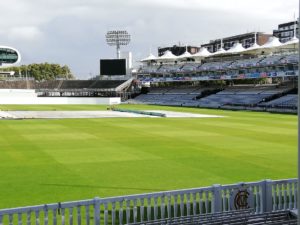 Established in 1814, Lord’s stadium plays host to the world’s oldest sports museum. The cricket museum tour is guided by a senior member of MCC. The museum has a rich collection of some very interesting cricket stuff from the 19th century. It has a collection of memorabilia that includes the famous Ashes Urn and also items related to iconic players like Sir Donald Bradman and WG Grace. It has a cricket history of over 400 years. The overall trip is between 1.5 hours to 2 hours and is a must-visit for all cricket lovers. 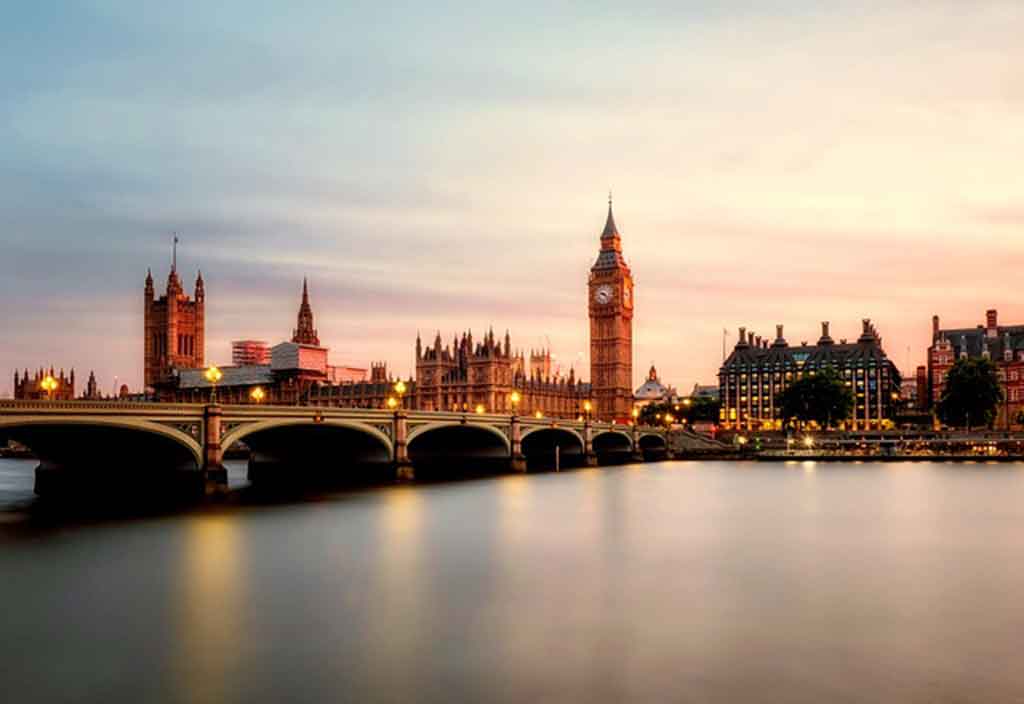 A trip to the Thames is a trip to London’s mighty past. As you make your way down the river’s dark waters, you will enjoy a unique snapshot of life in this dynamic but resolutely historical city. You can take a long walk by the Thames and enjoy the view of the famous London Eye, Shakespeare’s Globe Theatre and the Tower Bridge. The views along the riverside are beautiful. Take in the sights from the water on a River Thames cruise. On-board the cruise, you’ll have the chance to see some of London’s most iconic landmarks, including the Houses of Parliament and Tower Bridge. You can also embrace the great outdoors as you follow the passage of the River Thames by a bicycle. You can also visit the city’s greatest art galleries situated alongside the river and much more.

London is brimming with so many endless things to do, you can spend your entire life trying to tick every last box. A metropolis that hardly sleeps, the scenery and the surrounding English cities, coasts and villages are the perfect remedies to the breakneck pace of the capital. 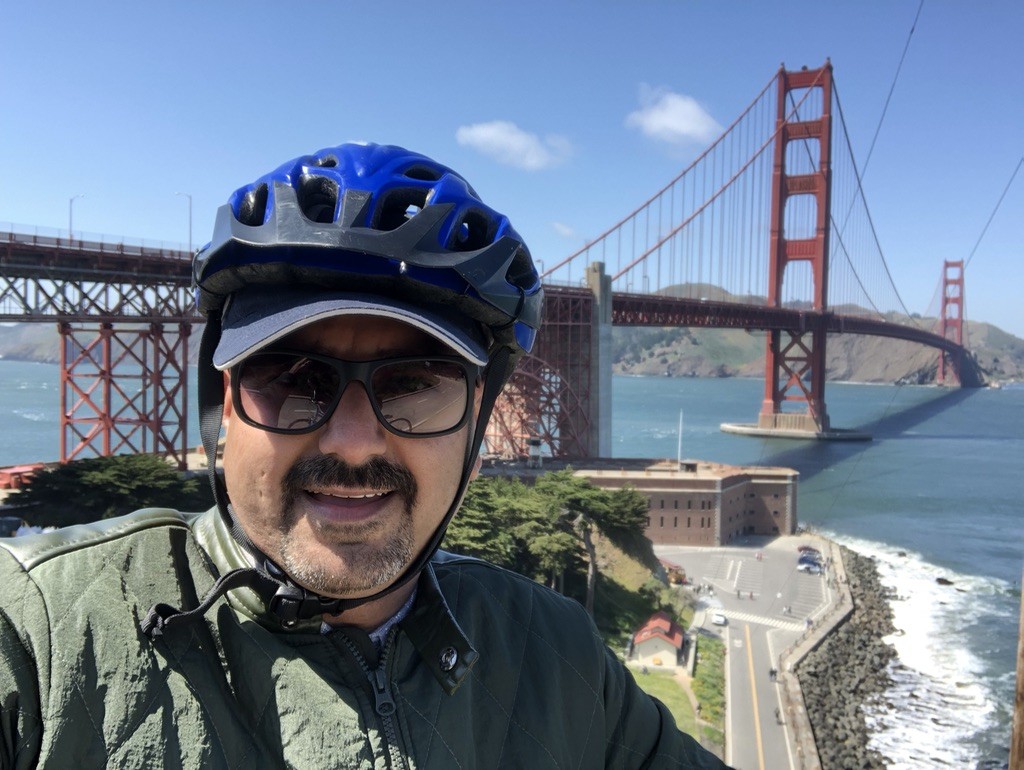